Scroll down for more

A haven for travellers for at least 500 years

The Three Swans Hotel, formerly The Swan Inn, has been a haven for travellers for at least 500 years, and was especially vibrant during the coaching era of the late 1700s and early 1800s, when it was owned and operated by a local landowner who also became a partner in the firm that ran the Manchester to London coach service – it was during his time that The Swan was rebuilt to create the frontage existing today.

It was also during his time that The Swan saw its name change to The Swans and then, soon afterwards, to The Three Swans. The sequence of the name change might have reflected the development of the inn’s signage, which eventually culminated in the large, ornate and complex sign that is fixed to the front of the building today.

Its cut-out images were typical of the earliest gallows-style of inn signs that were fixed to a horizontal bar connected to a supporting post across the street. And its wrought-iron-framed, central panel was probably originally atop a freestanding post in the street, which was typical of the Georgian era when the inn was rebuilt. It is speculated that the current, seemingly amalgamated sign came about after 1797 when the government banned all inn signs that caused unfair encroachment or annoyance on the public street.

In 1934 The Three Swans was acquired by John Fothergill, author of the best-selling book An Innkeeper’s Diary, chronicling his previous experiences in the hotel trade in the south. During 18 years at The Three Swans he published a cookery book and another about his life. He earned a reputation as a highly intellectual and creative eccentric, who shunned guests who failed to appreciate the finer points of his service. He was portrayed in a television drama in 1981, and is listed in the ‘Oxford Dictionary of National Biography’.

Sign up for our latest news and special offers

Chat to our online team

Book now and get our best rates

Stay in one of our rooms

Enjoy a meal in our restaurant

Book a table bigger than 10

Treat someone you know 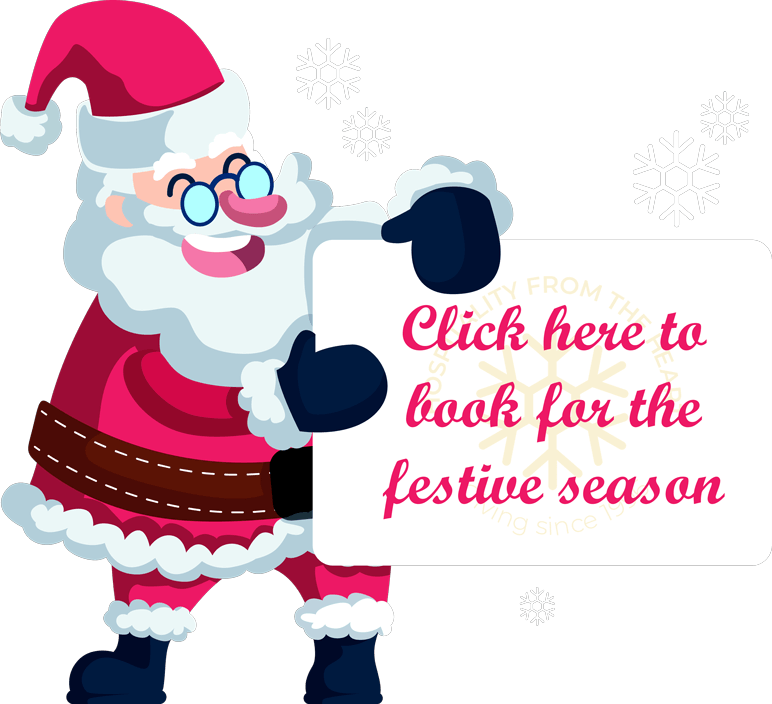